By Emma Dunkley For The Mail On Sunday

Food industry leaders have raised the alarm over possible delays or shortages because European suppliers are not ready for new border controls imposed this weekend.

Stringent import checks came into force yesterday as a result of Britain’s departure from the European Union a year ago.

More than £230 billion of products – including more than a quarter of Britain’s food supplies – are imported from the EU each year.

But the extra red tape means EU shipments to the UK need to have full customs declarations and proof that goods should be tariff-free.

Senior industry figures last night raised concern over the preparedness of EU businesses – particularly smaller suppliers – warning that a lack of awareness, incorrect paperwork and time-consuming extra checks at borders could have a significant impact on imports.

The Food and Drink Federation, which represents more than 1,000 businesses, has sent special guidance to members on the new import rules.

It warned that the trade barriers risk ‘blocking deliveries from EU suppliers altogether, at least temporarily’.

The federation said UK exports to the bloc were down by 40 to 60 per cent by value in the first three months of last year, when controls on goods moving into the EU were imposed. It said a similar pattern could emerge with imports.

The situation ‘presents a real risk which could disrupt the operation of UK supply chains where a critically important ingredient is delayed or fails to arrive’.

Shane Brennan, chief executive of the Cold Chain Federation, representing frozen and chilled food suppliers, said: ‘This will make it harder for the smallest businesses to sell their goods. 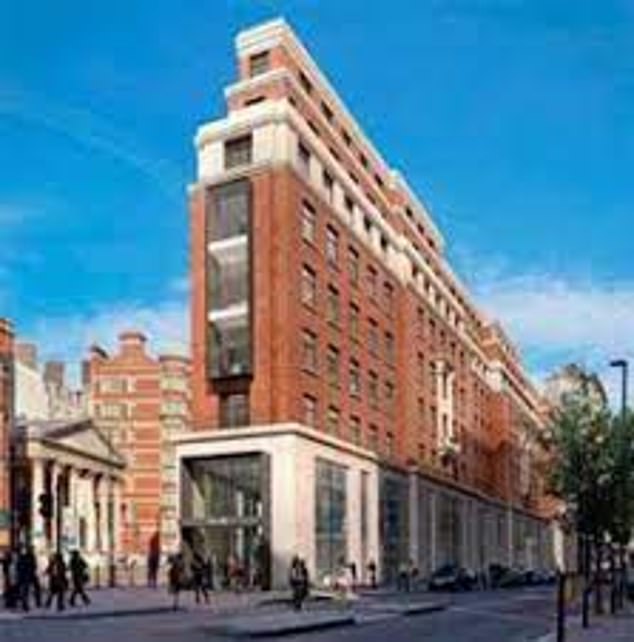 The Food and Drink Federation, which represents more than 1,000 businesses, has sent special guidance to members on the new import rules

‘Some will choose not to do that anymore. So we could see those products no longer being stocked in restaurants and supermarkets.’

Supermarkets contacted by The Mail on Sunday said they had been working closely with suppliers.

One said the Government had told them it would be ‘pragmatic’ about enforcing the new rules.