By Sam Turner For The Daily Mail

With the exception of potential superstar Constitution Hill and one or two of his adversaries in the Unibet Tolworth Hurdle, there is a really low-key feel to Saturday’s action.

That said, the final of the Unibet Veterans’ Handicap Chase offers many of its participants the chance for a confidence-boosting win or final hurrah.

The fact that Aso (Sandown, 3.0) chased home the resurgent Blaklion, a winner again since, at Haydock at the beginning of last month shows that the 12-year-old retains plenty of ability and enthusiasm. 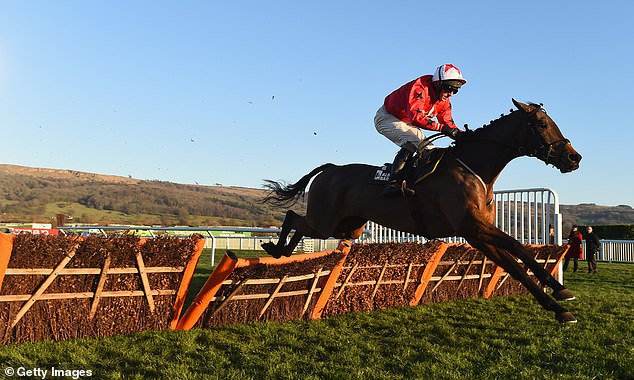 That performance ensured Aso was likely to be well found in the market for Saturday afternoon’s prize and his price for a competitive handicap hardly sets the pulses racing.

However, the selection has traditionally saved his best for post-New Year, boasting career form figures of 1101 in January, so his recent outing in the North West should have prepared him perfectly for this assignment.

His figures at this level of competition are also incredibly consistent with stats reading 2131122 in Class 2 contests, while the speed rating achieved at Haydock was evidence that Aso retains plenty more fight than England’s openers Down Under.

Although Aso enjoys a class edge over the field, there are plenty of threats, not least Wandrin Star, who appears to have been saved and primed for the final of this series by trainer Kim Bailey. 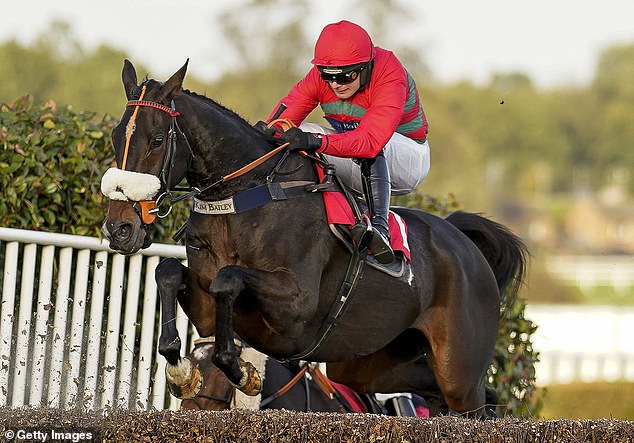 The 11-year-old is a formidable force when enjoying a lengthy absence from the track (only beaten once in four starts when rested for more than five months), so his lay-off since winning a course-and-distance handicap is a positive.

He outstayed Dancing Shadow and Gwencily Berbas that day, keeping on powerfully from the last fence to overhaul his rivals.

If Wandrin Star can build on that first run back, and return with the same verve and enthusiasm, he ought to be in the shake-up, especially as he looks likely to have a strong gallop to run at with Valadom, Dancing Shadow, Indy Five and Sir Ivan all keen to make the running.