By Jacob Ranson For Mailonline

Chelsea are reportedly interested in hiring Luis Campos as their sporting director to work with the newly appointed head coach Graham Potter.

Campos is under consideration by the Blues as a replacement for Michael Emenalo, who left for AS Monaco last year.

The 58-year-old has been working as football advisor for Paris Saint-Germain since June following spells with both Lille, Monaco and Real Madrid prior to that.

The new Chelsea owners, fronted by the American investor Todd Boehly, are understood to be unhappy with both the performances and structure of the squad – hence the reason change in manager.

It is understood that Boehly, the interim sporting director, has already spoken with Campos, according to The Times.

The same report suggests that the Blues are keen to invest aggressively again in the January transfer window after spending a club-record £261 million on new players this summer including the big-money signings of Raheem Sterling, Wesley Fofana and Kalidou Koulibaly. 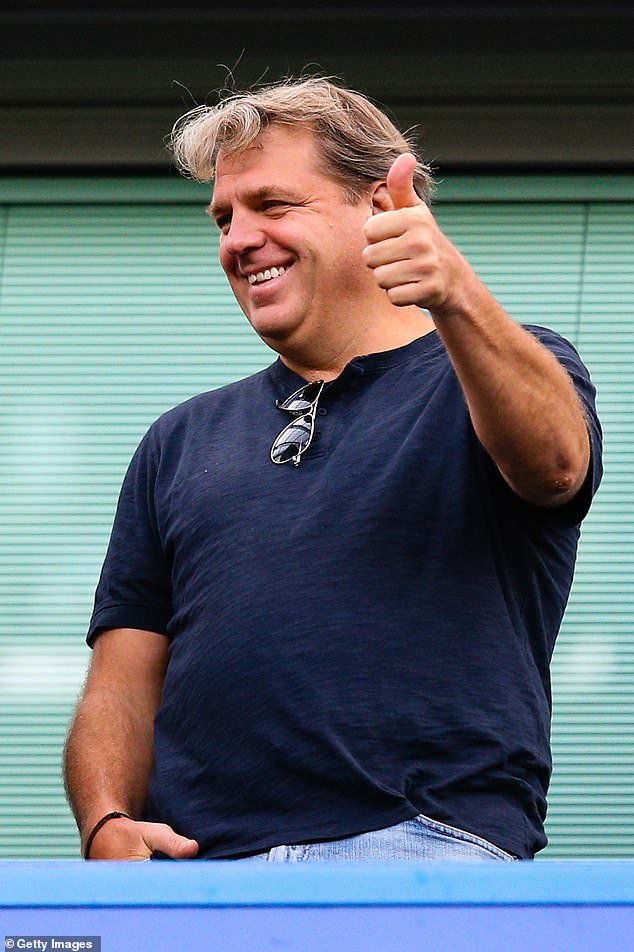 The appointment of a sporting director formed part of discussions with Potter on Wednesday after they quickly moved to appoint a new boss after sacking Thomas Tuchel that morning.

The former Brighton boss Potter has previously outlined the importance of such a role and working successfully alongside them.

Therefore, Boehly is pushing to make the deal happen, in order to be prepared ahead of the January transfer window. 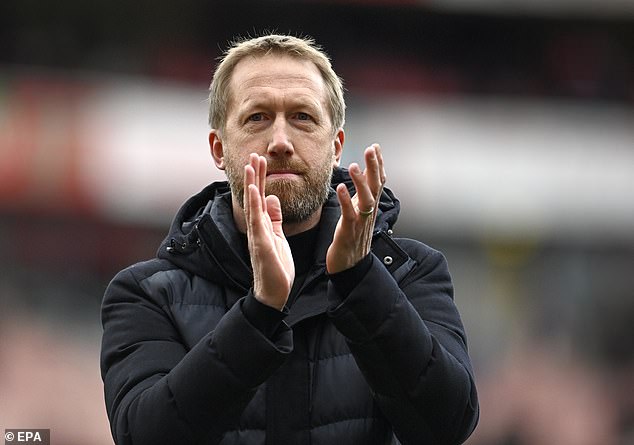 Campos made his reputation at Monaco and Lille, twice building sides that denied PSG the Ligue 1 title at a fraction of the Qatari-owned club’s enormous budget while generating substantial profit in the transfer market.

During his three seasons at Lille, he brought in around £305million in transfer fees and constructed a team that progressed from a relegation-threatened campaign under Marcelo Bielsa to title winners in 2021 under coach Christophe Galtier, now in charge at PSG.

Sven Botman, Fabinho, Rafael Leao, Thomas Lemar, Victor Osimhen, Nicolas Pepe, Bernardo Silva and Kylian Mbappe, whose move from Monaco to PSG in 2018 for £162 million made the France striker the most expensive teenager in the history of the game all generated huge profits for Campos at both Monaco and Lille.

Campos has also worked with Jose Mourinho at Real Madrid in the past and has a wealth of experience.

The master blaster was a complete disaster!

Meet the free climbers who risk death for sport